Scottish actress Amy Lennox has a CV that would be the envy of most. On graduating from Guildford School of Acting Conservatoire In 2007, Amy auditioned in front of Andrew Lloyd Webber to win the role of Liesl in The Sound of Music, making her West End debut alongside Connie Fisher.  She then went on to appear as Margot as part of the original London Cast of Legally Blonde the Musical at the Savoy Theatre. After starring in the world premier concert of the Stiles and Drewe musical Soho Cinders, Amy recreated the character of Velcro in the full stage production of the musical at the Soho Theatre, for her role, Amy gained a Broadway World Awards nomination for Best Actress. Not confining herself to a purely musical career Amy has also starred in a new play directed by Rupert Gould Decade, written to mark the anniversary of 9/11.

Amy is currently touring the UK in Dolly Parton's new musical, 9 to 5, playing Doralee Rhodes, the role made famous by Parton herself. 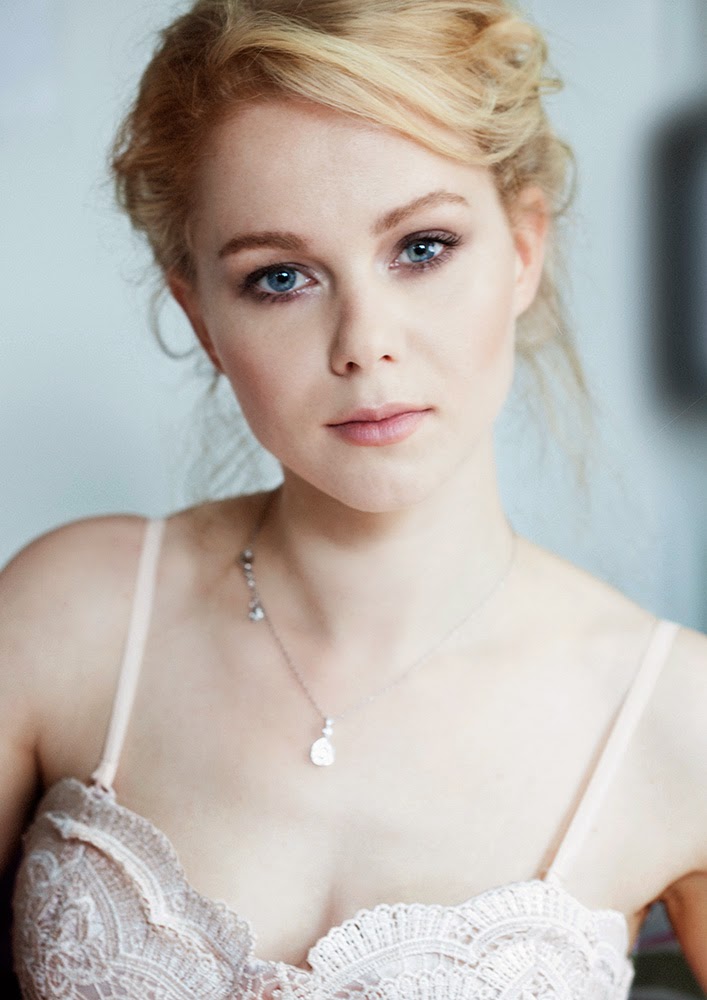 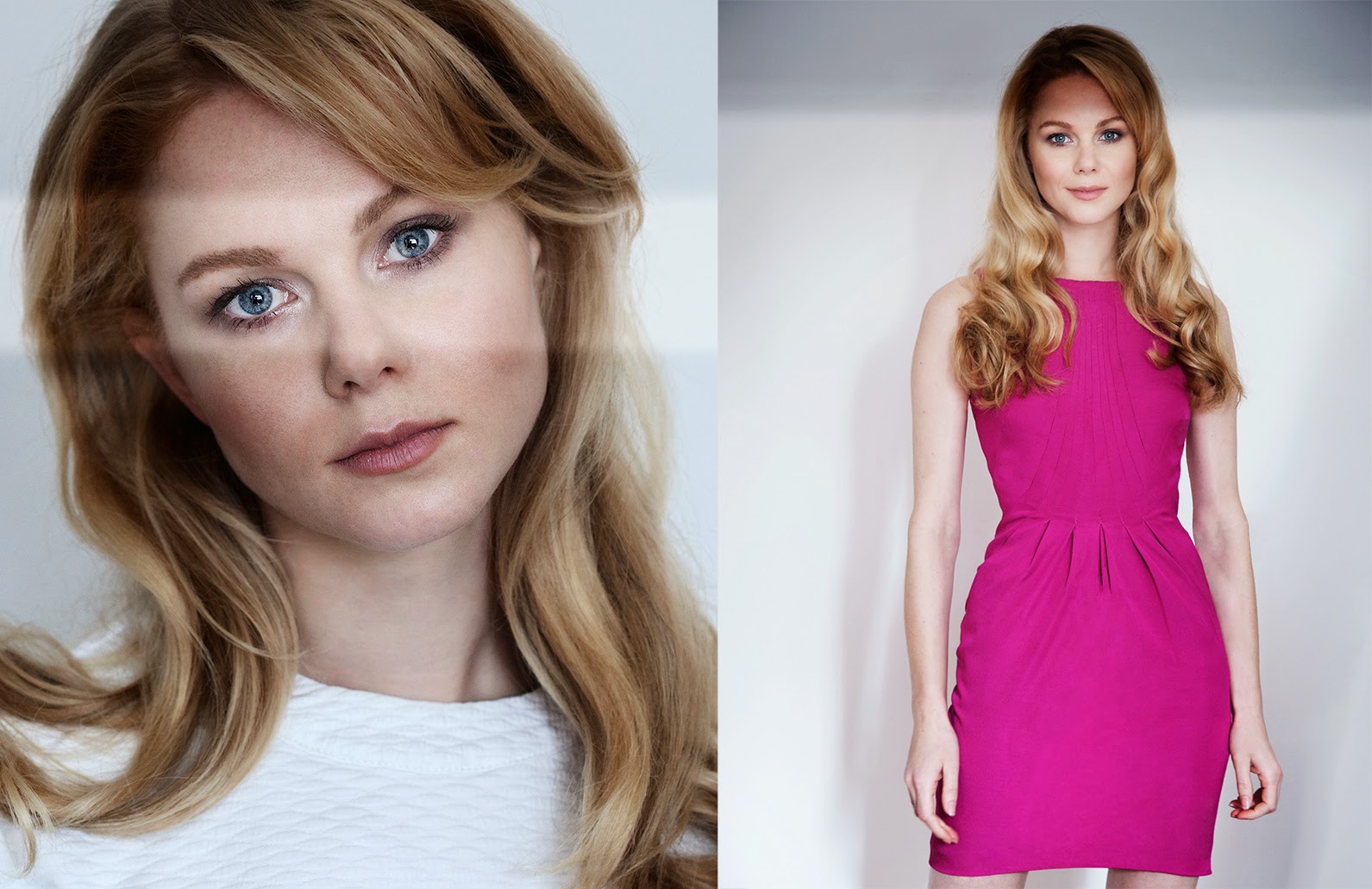