Welcome to my new blog

I thought I'd start my blog with a recent shoot that I did with a young actor called Michael Stevenson. Michael called me on the recommendation of his new agent Conway Vangelder, one of the most respected agents for actors in London.

Amazingly we got permission to do the shoot at LAMDA - The London Academy of Music and Dramatic Art where Michael learnt his craft. We were lucky enough to do the shoot in this large room which the academy has affectionately called Hogwarts.

I remember when I first moved to London, I used to pass LAMDA on the bus all the time, I never knew what the building was or what it might be used for but I'll never forget, I used to sit there and imagine that great painters must have lived there once upon a time and used this space as their studios with these great arched windows and all that beautiful daylight beaming through, and now I know. 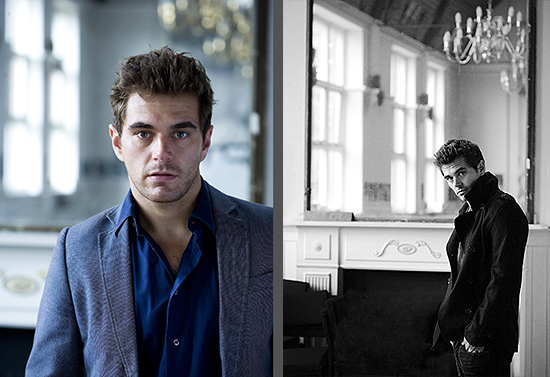 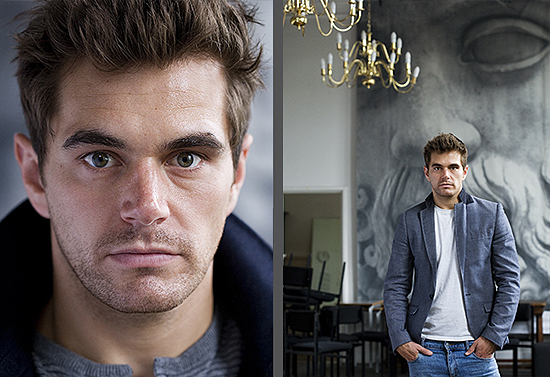