I had a lovely day shooting the beautiful Charlotte Riley last week. Charlotte called me to see if I could fit her in for a quick photo session before she flew off to shoot a new series for American Television. Charlotte is probably best known for her part in Wuthering Hieghts as Catherine.

We needed somewhere nice and interesting to do the shoot and it just so happened that Charlotte and her fiancé Tom Hardy had booked into one of London's uber cool hotels in Soho for the week to do some press for Tom's new movie Warrior. So that worked out nicely for us and gave me a lovely backdrop for Charlotte's portraits. 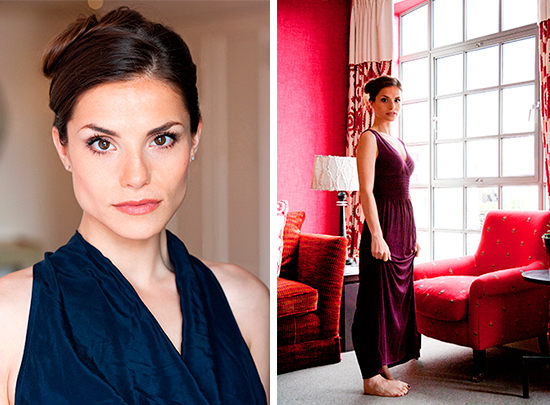 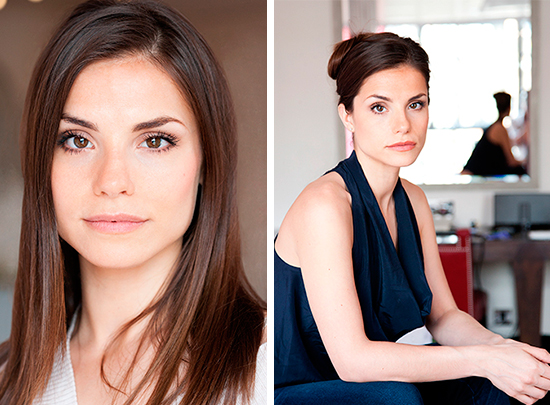