Stephanie Jay is an actress, writer and model from London, she trained at The Anna Scher Theatre School, The Cockpit Theatre and completed her training at The East 15 Acting school.
She is co- author and original cast member of 'When Women Wee' (Nominated best ensemble performance at The What’s On Stage Awards).

Stephanie will appear in the "The Powder Room" playing 'Alex' along with Sheridan Smith, Jamie Winston, Kate Nash & Oona Chaplin, due for cinema release 2013.

Stephanie has also recently worked on a RSA Comedy pilot 'Who Thought of it first' and The Channel 4 Production 'Confession' in which She plays 'Emily' The Poet Charles Bukowski's muse.
She is currently working on her next writing project ' BUZZ ' a comedy sitcom. 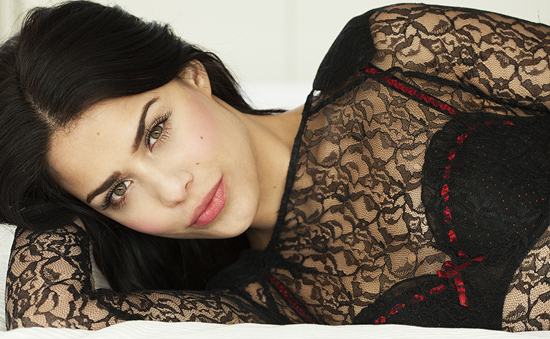 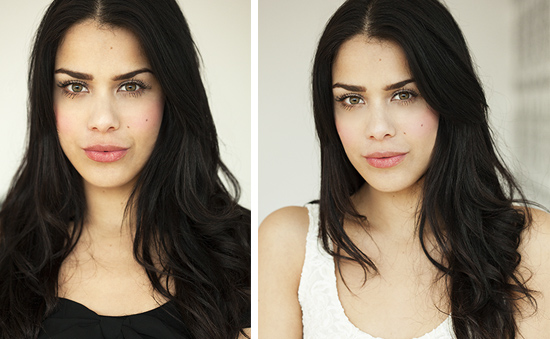 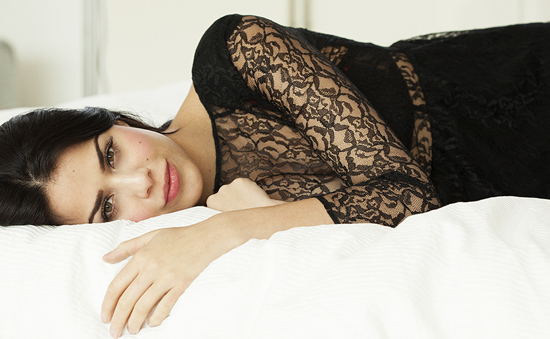